This month has been a return to my roots. Not only did I return to my motherland, Belgium, but on 9 October 2014 I also returned to my former high school! No, not to re-sit exams, but to give a talk about Fair Trade Connection to a group of students sitting in the very chairs where I once sat.

Why did I go back? Well, this year we once again received financial support from Belgium Technical Coorporation (BTC) to organise an event during Fair Trade Week. We chose to use the funds to set up an education day at Virton high school.

We split the event into two parts: the first part began in the morning at 9.30am.

More than 50 fourth-year students crammed into the one classroom ready for us to get going with our two-hour session. I introduced myself and my background, which naturally evolved into a general discussion on fair trade. I was impressed at how informed the students were! Things then started to get heated as a debate organized by the teacher took place. The mood was ‘How fair is fair trade?’, and the fourth graders touched on some very interesting points.

To tell our story of FTC to the students, I thought it was only logical to show what we do best —video! Once the beamer was set up, it was time for lights, camera and action. First up was the clip ‘We can make your products speak’, followed by an educative video about fairtrade made for Oxfam Magasins du Monde.

At 7pm, once the tables were laid with nibbles and the drinks were poured (thanks to Virton’s Oxfam Shop), the public started to roll in for the second part of the event. I didn’t expect so many people to show up! Excited by the 60 or so guests, I kicked things off with a presentation on what FTC has achieved in 2014.

The crowd was very eager to hear anecdotes about our travels, which have taken us from Thailand and Indonesia to Bangladesh and India, and more recently, to Morocco.

And then came my favorite part—photo time! We had prepared a collection of 14 photographs from our work this year and organized them into an exhibition around the gymnasium. People had the opportunity to take their time and check out our work.

Each picture was linked to a QR code which people could scan with their phones and tablets to watch a video which told them more about the subject. For many, this was the first time they had experimented with QR codes and it was a huge hit amongst the audience.

The day served as a moment for me to stop and reflect. After what felt like months of living out of a suitcase, traveling from one remote village to another, it felt good to recap on everything we have accomplished throughout this year. To top it off, this took place in my old gym hall, in front of friends, family, teachers, and other people from the community who have followed FTC from its beginning. It felt like a return to the roots of where FTC was born and where our ambition was fueled.

Thanks Virton, hope to see you again next year! 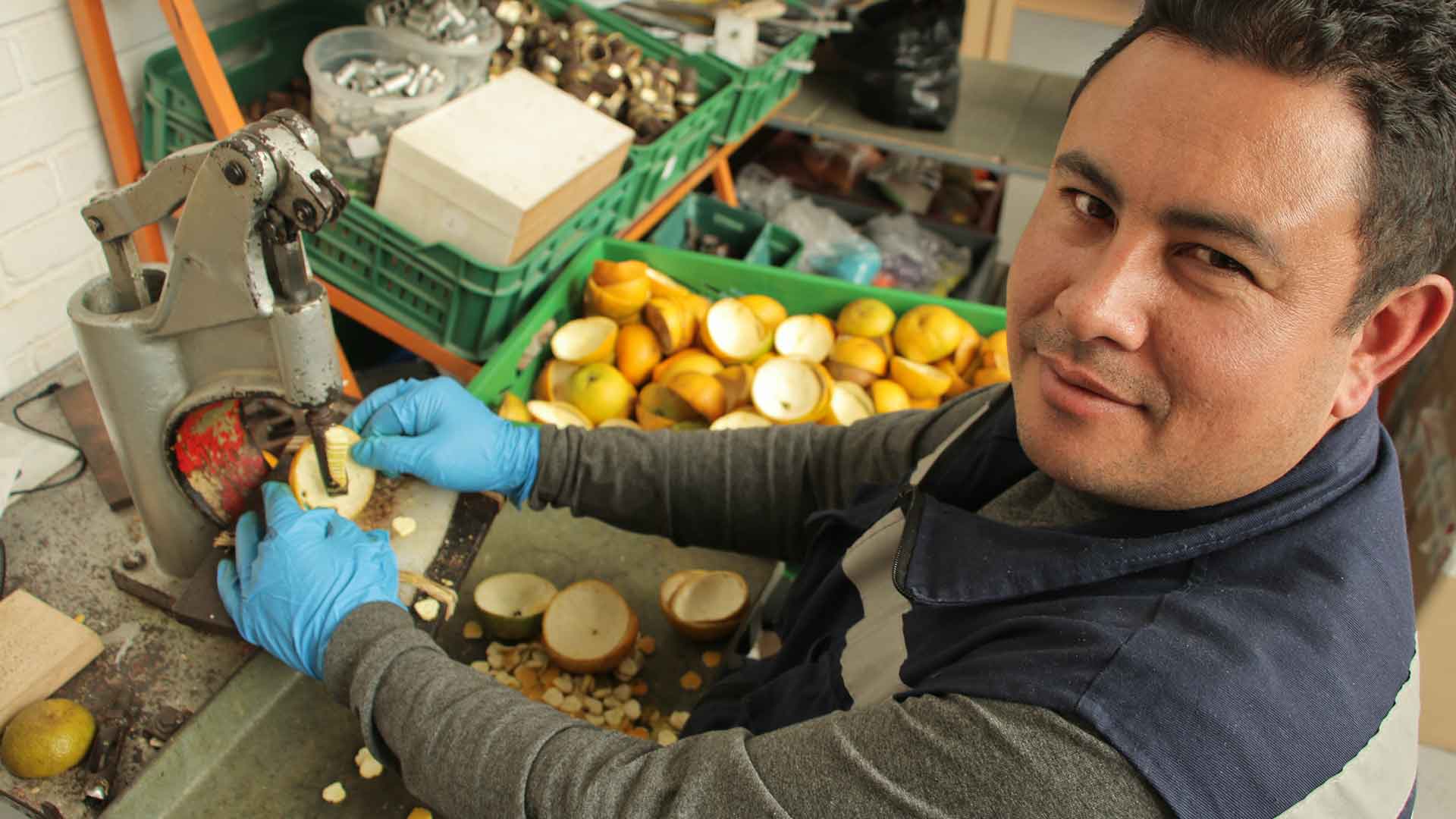 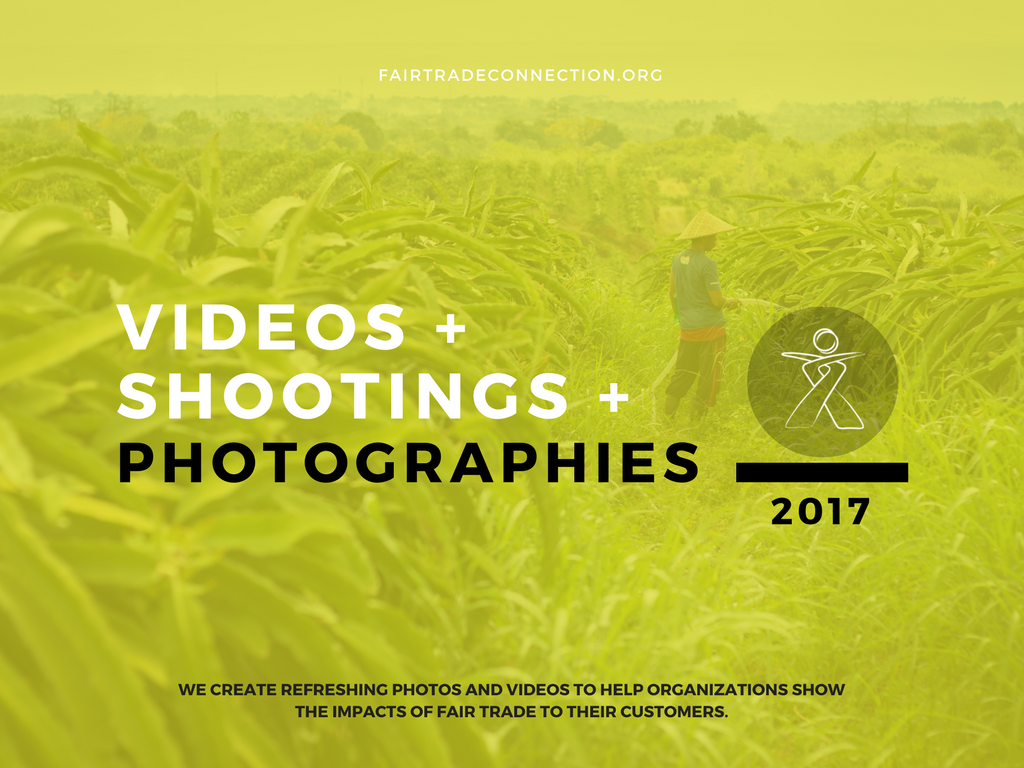 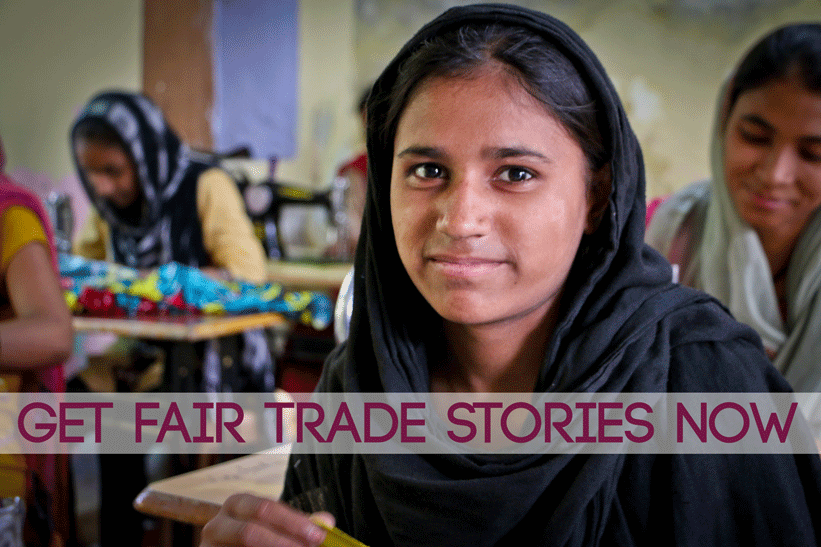 Need a fair trade video? We’ve got what you need!

Hi, I'm a video producer and a digital marketing consultant. With this website we wanted to build the largest video & photo library about the fair trade producers. You can purchase our content to develop your own marketing campaigns.