We have always believed in the benefits of fair trade for marginalized producers and were strong supporters of the movement even before starting Fair Trade Connection. Being on the road for so long and meeting so many of them has just confirmed our initial feeling that fair trade contributes to lifting small producers out of poverty and gives them more control over their lives.

We have been to the villages, talked to the artisans, shared meals with their families, visited their houses and spent hundreds of hours getting to know them. What comes out is a huge collection of testimonies all pointing out to the same reality: fair trade products are made with love and the income that they generate do create better lives.

Our job now is to tell you these stories, so that just like us, you can realize that fair trade does make a difference.

Organizations share all kinds of content on different Social Media platforms. Many of them provide information about the products they sell, raise awareness through advocacy campaigns, communicate about events that they organize and so on.

We believe that the positive growth of fair trade sales (12% increase since 2010 according to Fairtrade International) could be, at least partially, explained by the ever growing use of social media to promote the movement.
We see in social media the perfect tool for further connecting producers and consumers.
One tool in particular caught our attention…

QR Codes
If you’ve been in a public space in the last year or two, you’ve probably seen a QR (Quick Response) code —a small, square two-dimensional barcode that looks a bit like a miniature chess board. People who see these codes can use an application on their mobile phone to scan them and view information immediately.

In the context of fair trade, we strongly believe that the QR codes can deliver real value for retailers and consumers at the right place and the right time, offering a great medium for sharing the artisans’ story. A study shows that nearly half of all smartphone users have used their phones while shopping in brick-and-mortar stores.
Fair trade is ready for a revolution and the QR codes might bring just that.

We can make your products speak

The concept
Our concept is simple: we will use the QR code technology to create a link to the artisan’s story.

By scanning the QR code on the product label with a smartphone or a tablet, one will access a short video of the farmer or artisan who produced the product.
The aim is to connect fair trade consumers to the people and communities that they are supporting by buying the products.

Our Content Library
So far we have gathered around 300 interviews, mostly from certified handicraft producers (WFTO). We also met a few FLO-certified organizations, generating interviews about food

products. Of course this is just the beginning and we plan on meeting many more producers in the months to come.
Our current video collection allows us to cover over 500 different products distributed by an estimated 20 Western retailers. This means that our videos could be used by most of the major fair trade retailers and producers but also supermarkets who distribute fair trade certified products.

Be a part of the QR Revolution
It is a fact that smartphones are replacing old « dumb » mobile phones at a rapid pace, so more and more people could get a QR code scanner for free. This opens a new and not yet well explored world to marketers by creating an offline-to-online experience.
It is only a matter of time before QR codes hit mainstream. Knowing how to implement them in the right way for your fair trade business will keep your brand on the cutting edge of marketing and technology.
By using QR code technology to create a connection between the producers and the consumers your business will not only answer the eternal question of the impacts of fair trade on the local communities, it will grab a competitive edge on its competitors who will stay out of the digital game.

Download the full report here: We Can Make Your Products Speak. 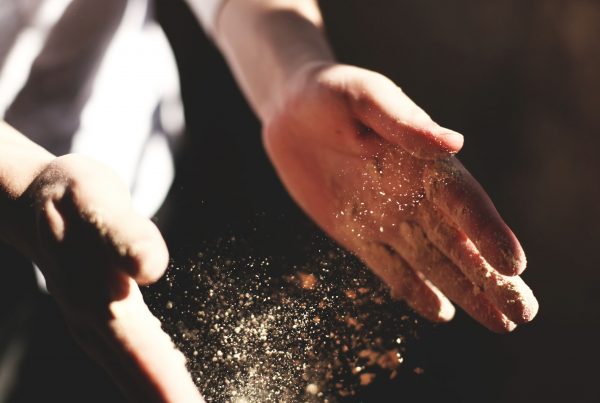 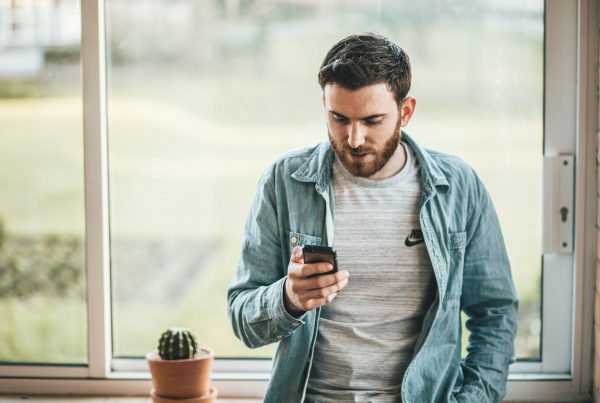 Your website matters more than you think. Here’s why. 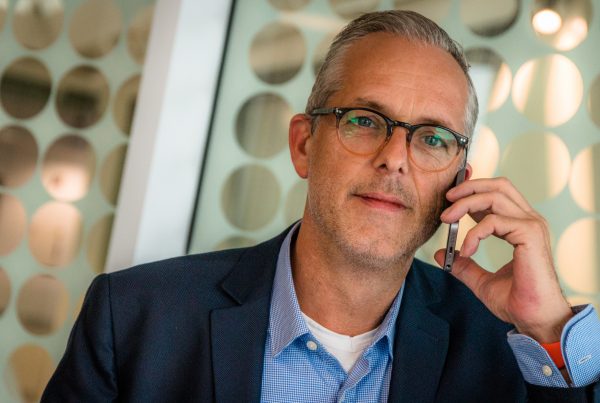 Hi, I'm a video producer and a digital marketing consultant. With this website we wanted to build the largest video & photo library about the fair trade producers. You can purchase our content to develop your own marketing campaigns.